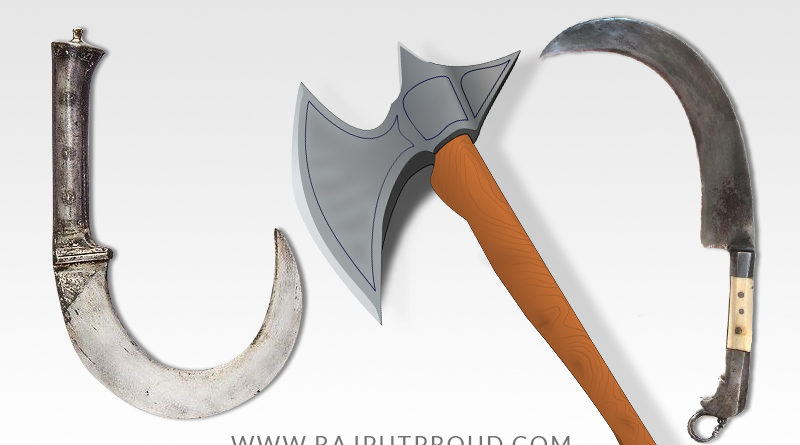 Namaskar! this post is about 10 unknown Indian premodern weapons. Some weapons are not that popular or less known. Indian history is full from battle and use of weapon. 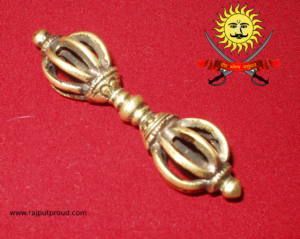 Vajra means something hard in Sanskrit. it is also represent something mighty like diamond. In Vedas, Vajra is weapon of god. It is  represent the power , knowledge and immortal state of enlightenment. 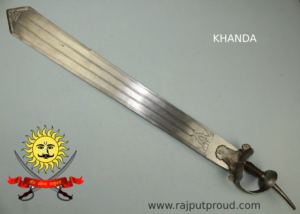 The khanda खड्ग (संस्कृत) is a sward which is straight and double edged. Khanda is very popular weapon in old Indian martial art. It has  basket type hand protection and a long spike protruding from the pommel. 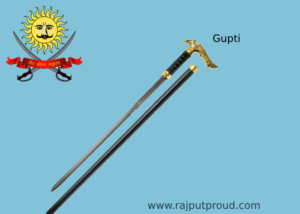 Gupti is an Indian hiddenblade sword.  It is completely concealed in a wooden or steel or iron case and resemble a walking cane or short stick. Gupti was a very common weapon in Indian history. 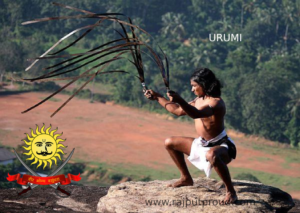 The urumi also known as Aara in hindi. In south India, it is more commonly called a chuttuval. Urumi is a sword with a flexible whip-like blade. It is considered one of the most difficult weapons to master due to the risk of injuring oneself. 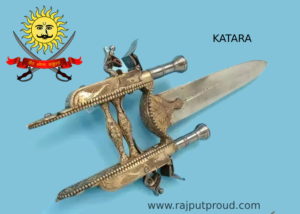 A katar (कटार = kataar), commonly known as a bundi or dagger. Katar is a type of short punching sword. It is native to the Indian Subcontinent and popular elsewhere for swift and quick attacks. It is notable for its horizontal hand grip, which results in the blade of the sword sitting above the user’s knuckles. 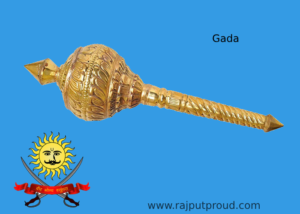 The gada (Sanskrit: गदा gadā, Tamil: gadai, Malay: gedak, Old Tagalog: batuta) is a club or blunt mace from the Indian subcontinent. The gada is the main weapon of the Hindu God Hanuman. According to The Mahabharat gada is also weapon of Bhima, Duryodhana, Jarasandha .

The Barsha is a type of lance with a wooden handle, once common in South Asia (the word itself is Hindi). They were common in the 16th century. 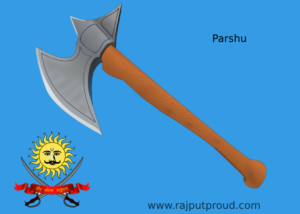 The parashu could be double edged or bladed or single-bladed with a spike on the non cutting edge. It usually measures between 3 – 5 feet though some are as long as 7 feet. The parashu is usually made of iron or wootz steel. The cutting edge is broader than the edge which is attached to the haft. The haft is often tied with a leather sheet to provide a good grip. 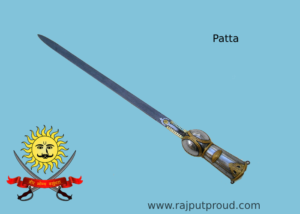 The pata sword or patta (Hindi: पट) is a famous sward in Indian subcontinent.it is Often referred to in its native Marathi as a dandpatta. The pata sword is commonly called a gauntlet-sword in English.

Patta sward has two common type one is single patta and other is double patta or dual pata. Traditionally, Maratha warriors were trained to fight with dual pata by bearing one in each hand.
Alternatively, a single pata was used in addition to a belt, javelin, or axe in the other hand. The sword was also used by cavalry soldiers for its thrusting ability and was found more effective when two soldiers fought together as pairs. 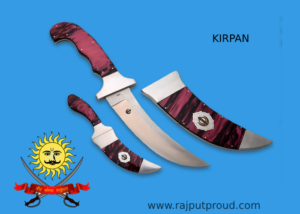 The kirpan is a sword or small dagger, originating from the Indian subcontinent, carried by Sikhs.
It is also part of a religious commandment given by Guru Gobind Singh in 1699, in which he demanded that Sikhs must wear the five articles of faith (the five Ks) at all times, the kirpan being one of five Ks.
Five Ks are-
Kesh (uncut hair)
Kara (a steel bracelet)
Kanga (a wooden comb)
Kaccha – also spelt, Kachh, Kachera (cotton underwear)
Kirpan (steel sword)

these are some unknown Indian pre-modern weapons. If you know some more weapons  please write in comment section. I appreciate your suggestion about new blog .  Please visit  Indian history and real Indian worriers .