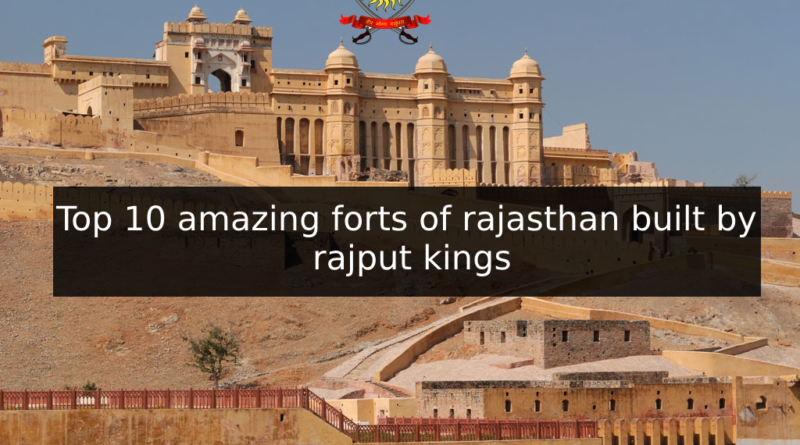 Rajasthan is full of magnificent forts and royal history. It is treasure of magnificent forts. We will introduce you top 10 amazing forts of Rajasthan. Each fort has its own story and importance. Some of them are famous for battle and some of them are very romantic. Forts in Rajasthan it self defined the glory of Rajput era. The Forts are reminiscences of the greatness of the rulers. 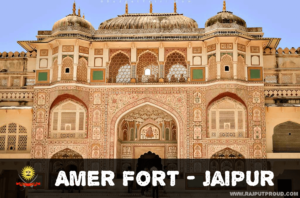 Amer Fort is 11 kilometers away from jaipur main city. One of the most crowded & famous places in Rajasthan. It is build by Raja(King) Man Singh. The amber fort contain temple, halls & palace with amazing architecture. 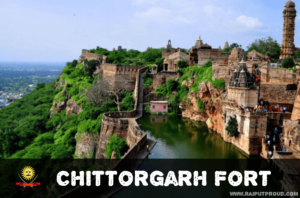 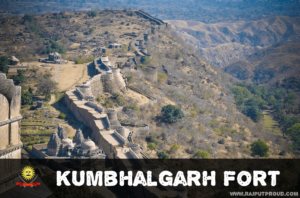 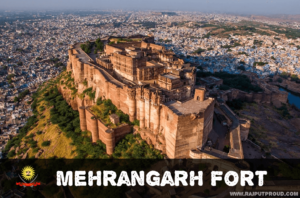 Mehrangarh fort built by Rao Jodha in around 1460. The Fort contain several palaces an anciant temples with rajput architecture. The Mehrangarh word is derived from two Sanskrit words Mihir & Garh. Mihir means Sun and Garh means fort, so Mehrangarh is stand for Fort Of Sun. 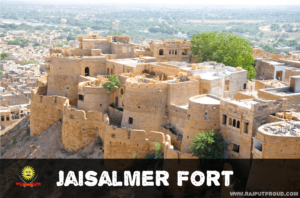 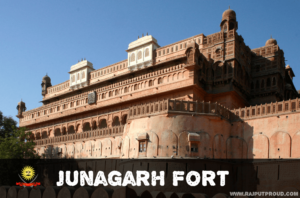 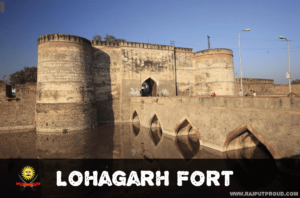 Lohagarh Fort located in Bharatpur, Rajasthan. Maharaja Suraj Mal built this fort in 18 century. The Lohagarh fort is one of the strongest fort in India. Lohagarh Fort is covered by a grand lake . 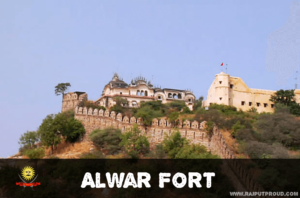 Alwar Fort also called Bala Kila or Bala Quila situated on a hill in the Aravalli Range in Alwar Rajasthan.Alwar fort is 5 km long and 1.5 km wide. It was not built by Rajput ruler but later own by Kachwaha Rajputs. 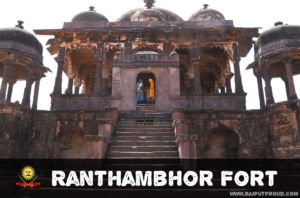 Ranthambore Fort located near near the town of Sawai Madhopur Rajasthan. The Ranthambore fort built by  Chauhans (Rajput ruler). The fort was declared a UNESCO World Heritage Site under the group Hill Forts of Rajasthan. 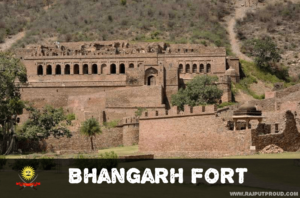 In the land of kings Every Fort is extraordinary, every city will glade your heart. we just show you top 10 amazing forts of Rajasthan. Some of famous fort still not in the list please comment if you know more about them. You can also share your knowledge about forts in Rajasthan in comment section. Thanks for visit this page.